On March 1, 2019, Beijing time, Tesla officially launched the cheapest Tesla in history - "the standard version of Model 3 from the price of 35,000 US dollars (about 234,000 yuan). In addition, all Tesla models have reduced their prices. 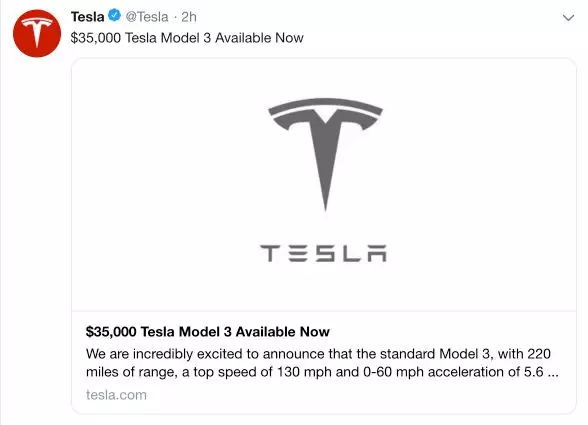 Model 3's all-glass roof is retained on the standard version

What is even more shocking to the world is that Tesla also announced that it will close offline offline stores and implement online sales, which can reduce the price by 6%. Also, support for 7 days or 1000 miles (1600 km), no reason to return.

According to reports, Tesla's Shanghai Super Factory project has a total investment of RMB 50 billion. The first phase of the project will cost RMB 16 billion. It will be completed this summer and will start mass production of the Model 3 model at the end of the year. Production of 250,000 pure electric vehicles.

This super factory integrating R&D, manufacturing and sales functions has been born in the south of Shanghai! 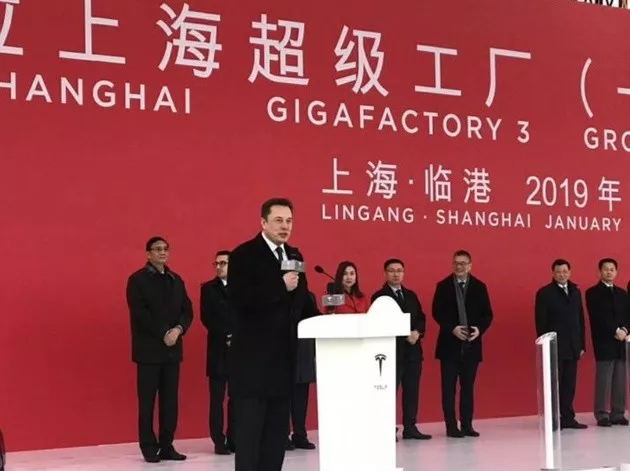 From going to Shanghai to take the land, to build a factory with money, to cut prices continuously, and to launch the cheapest Tesla, Tesla's founder Elon Musk, this year is bound to do a big job in China.

A stone stirs up a thousand waves!

In fact, the price cut is only the first hand for Musk to realize his car ambitions; the other hand of Musk is the expansion: frantically increase production capacity!

In order to increase the production capacity of Tesla, Musk has already entered the core of the manufacturing country - Shanghai, China.

Many people know that on January 7 this year, the Tesla Super Factory officially started construction in the Lingang Industrial Zone! The total investment of this project is 50 billion yuan. The first phase of the project will be 16 billion yuan. At the end of the year, the Model 3 model will be mass-produced. At the same time, mass production will increase next year, with an annual output of 250,000 pure electric vehicles! 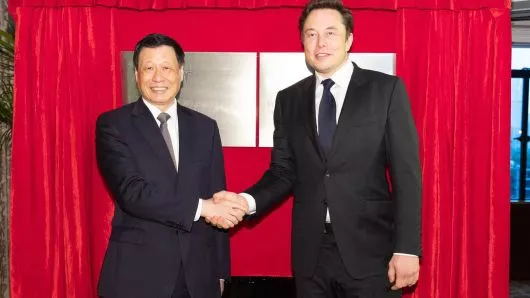 From continuous price cuts to taking land in Shanghai and making money solely to build factories, this means that Musk, the world's greatest inventor after Jobs, will be open-minded in China and completely crazy!

Soldiers under the city! Tesla has indeed killed the door of the Chinese auto industry! Such a good price and low price, can domestic electric vehicles compare? If Tesla cars are sold in China, who will buy a domestic electric car?

The news that Tesla had killed China was like a bomb, which drove the entire Chinese auto industry.

Those Chinese new energy car companies that have not recovered from the new energy subsidy policy will usher in a new round of rolling.

As a global giant in the field of new energy vehicles, Tesla has not yet had a real rival, and it is far ahead in terms of performance and price. 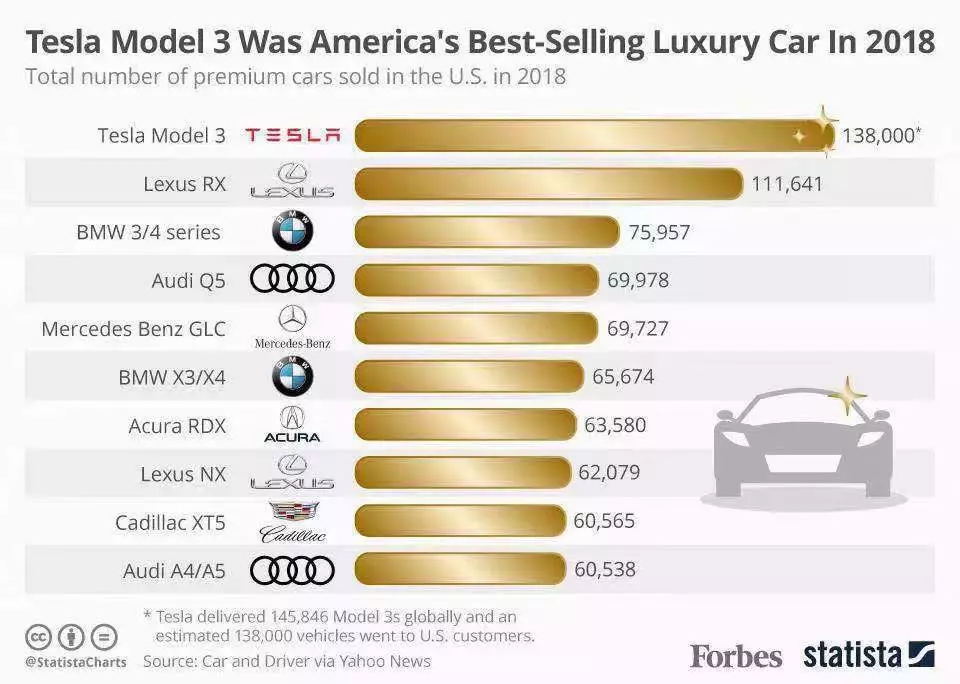 The traditional American car companies are unable to parry. How can Chinese automakers feel embarrassed?

After Tesla Shanghai was established, under the dual stimulus of the new tariff + subsidy new policy, the cost of consumer purchase will drop by about 55%! (Current Tesla tariff 40% + domestic electric vehicle 15% subsidy)

Take the cheapest Tesla as an example. At present, the standard version of Model 3 has landed on the official website of Tesla, USA, and its price is 35,000 US dollars (about RMB 234,000). It is predicted that the domestically produced Model 3 will be sold directly to 25-27 million, and this is the price before the subsidy. 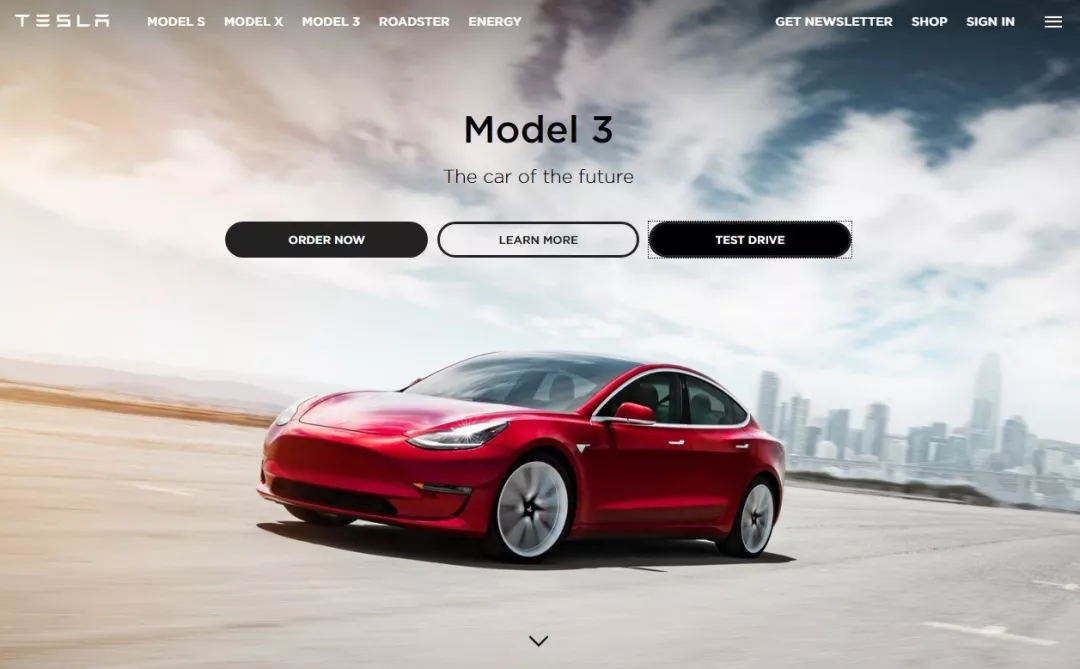 At the same time, Tesla also took another big move this time.

In order to ensure low prices, Tesla wants to close offline stores, leaving only a small number of storefronts in prime locations for display use and information centers, all of which are online sales. This will bring about a cost reduction of around 6%, and Tesla's price will also be reduced by 6%.

That is to say, at that time, Chinese consumers who buy a Tesla worth nearly a million may need less than 300,000 RMB! 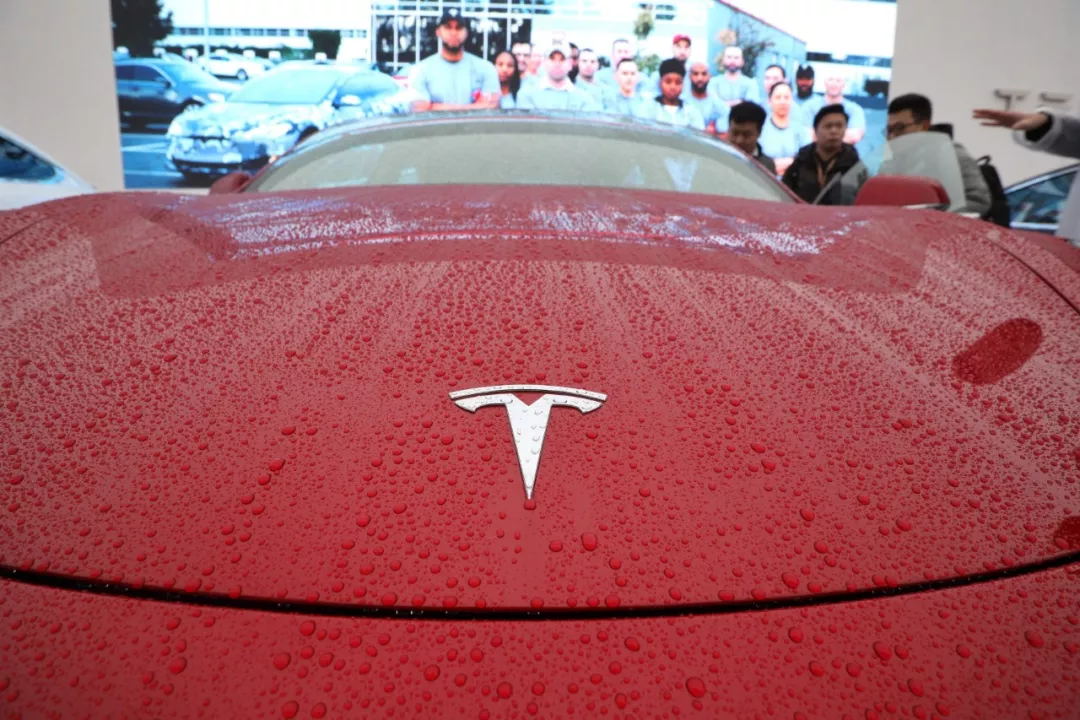 Not only that, but since the opening of the reservation in November last year, Tesla has repeatedly lowered the price. The most expensive Model 3 high-performance version, from the beginning of 698,000 yuan, will be 560,000 yuan. Today, the price is lowered again, as low as 516,000 yuan.

Tesla's continuous price reduction measures are obvious, that is, against the competitors in China, Weilai Automobile, Xiaopeng Automobile, Weimar Automobile, etc., which are also Internet car companies. Of course, there are also traditional car companies, such as Mercedes-Benz, Audi, BYD, Geely, Volvo and so on.

Buy Tesla so much! Who will go to buy a new energy car made by a domestic brand?

Tesla's real kill is not a battery, but a battery management technology. 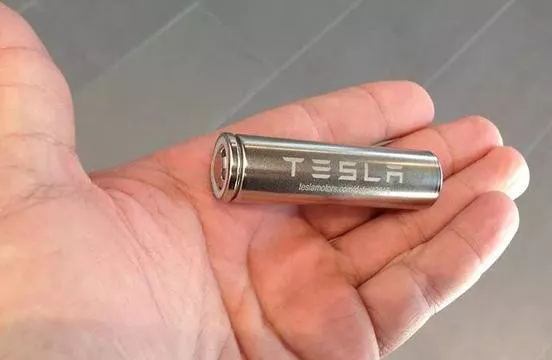 Not only does he connect more than 7,000 batteries, but there is also a liquid pipe between each cell to dissipate heat. In one of the problems, the system will automatically cut off, does not affect the power supply. Powerful system + NCA ternary battery, 480,000 km down, battery attenuation less than 5%.

With such a powerful function, would you also choose the old scooter that has been mixed with "oil and electricity"?

It can be said that Tesla's automatic driving is now the most mature in the world.

At the same time, according to the plan, the Tesla Shanghai Super Factory will produce 500,000 pure electric vehicles per year!

Yes, you are not mistaken, 500,000! This is equivalent to more than five times the current annual output of Tesla. Thoroughly meet China's strong market demand! Don't be afraid to buy it!

From price to technology, Tesla is almost crushing the domestic electric car brand, we have no power!

A stone stirs up a thousand waves! Tonight, how many joint ventures or domestic car companies will sleep all night!

After Tesla released the cheapest Tesla, Li Xiang, the founder of the car home, car and home, wrote on Weibo: "Good days are coming to an end soon."

Speaking: "Many domestic car brands are still taking the same speed cruise to fool consumers, Tesla has already hit the doorstep, let's not engage in these shameful propaganda means."

The country has made up its mind to use open competition to force the development of China's auto industry and make China's new energy auto competitiveness a big step.

I don’t see you, are we caring for the car industry? It has been protected for decades in China, but now it can be seen at a glance. The roads are all joint ventures and imported cars. On the contrary, it is a highly open home appliance industry, which has spurred a bloody path among the thousands of troops and won the world.

Today, we welcome the arrival of Tesla, just as we open the door to Apple and Samsung.